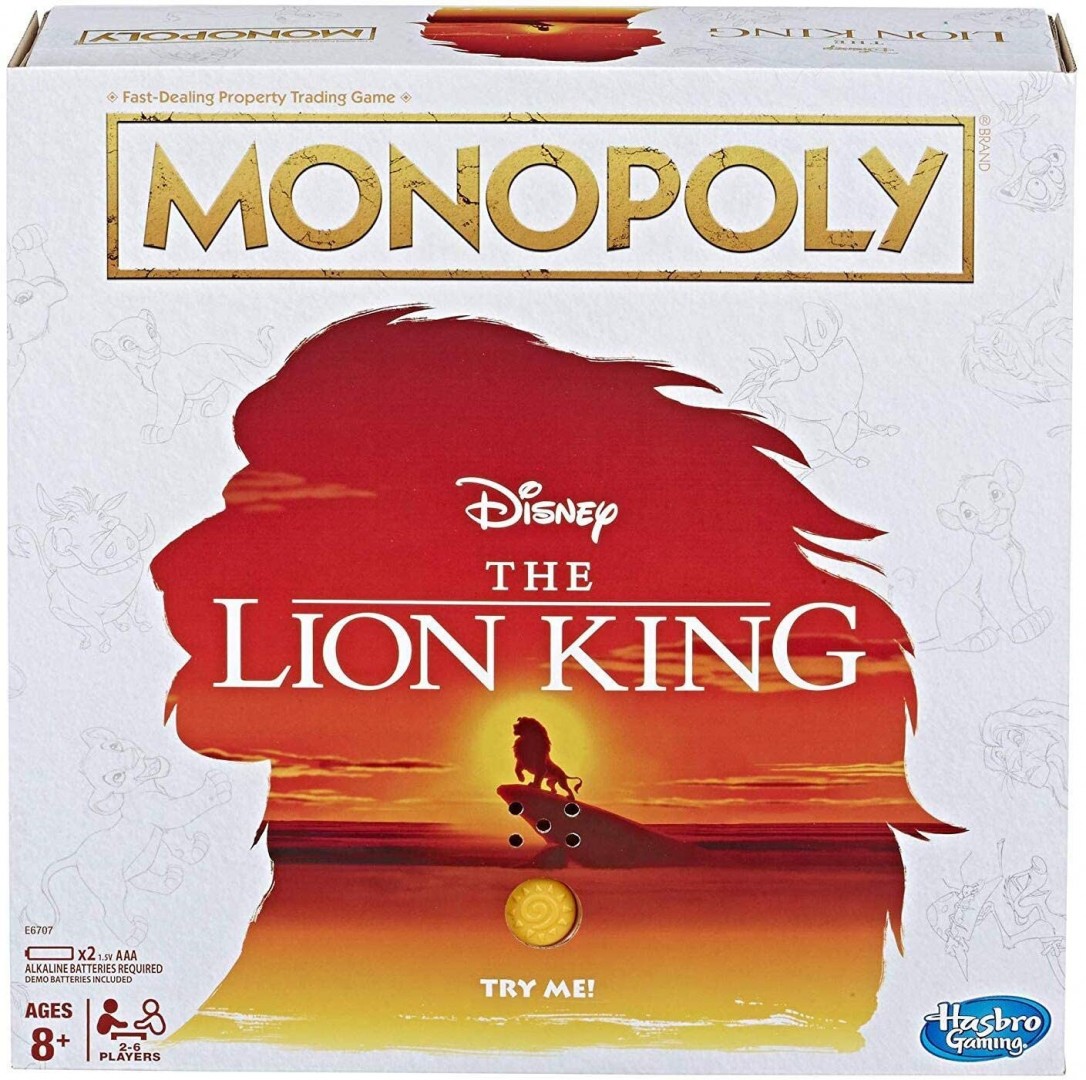 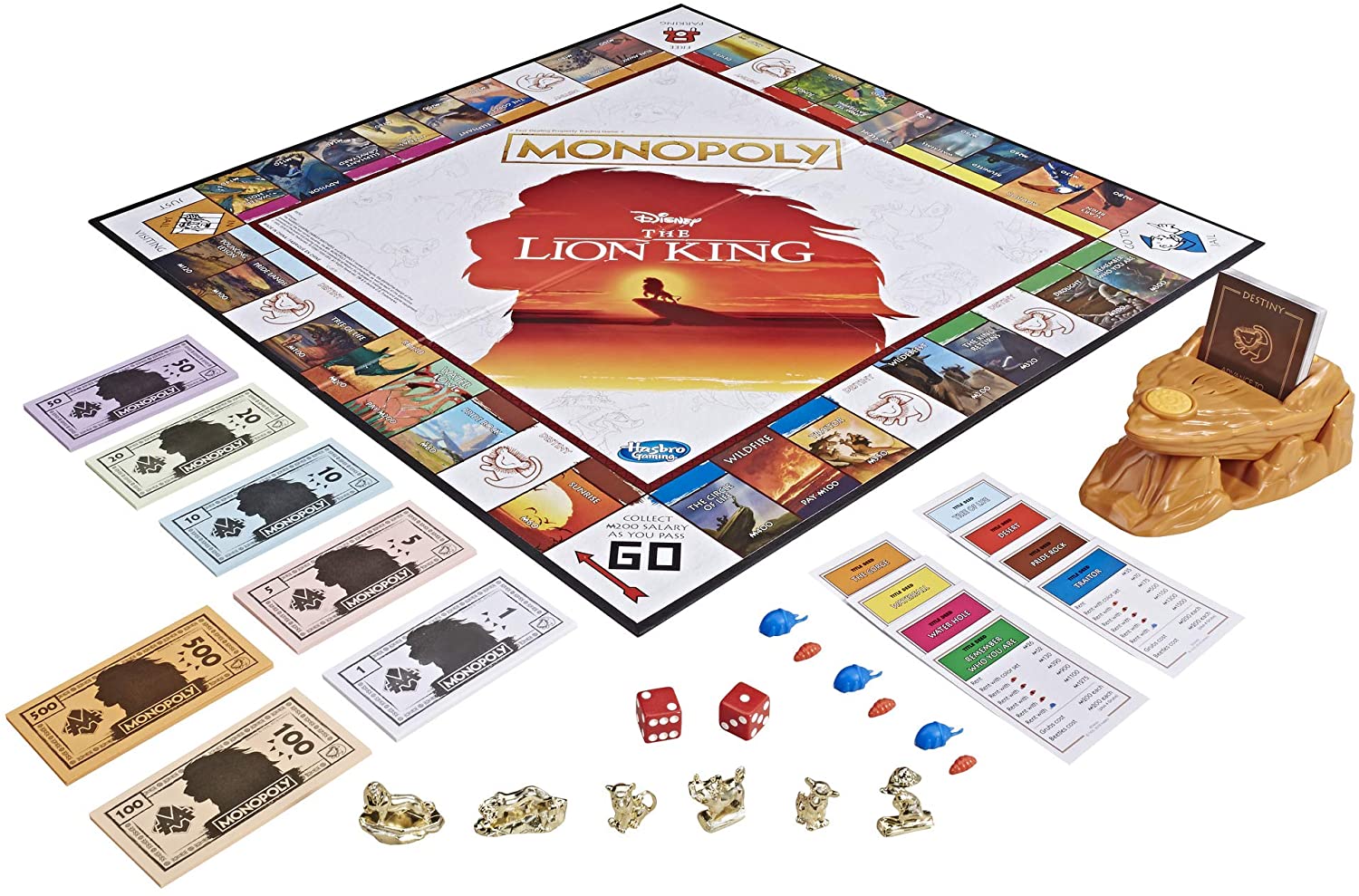 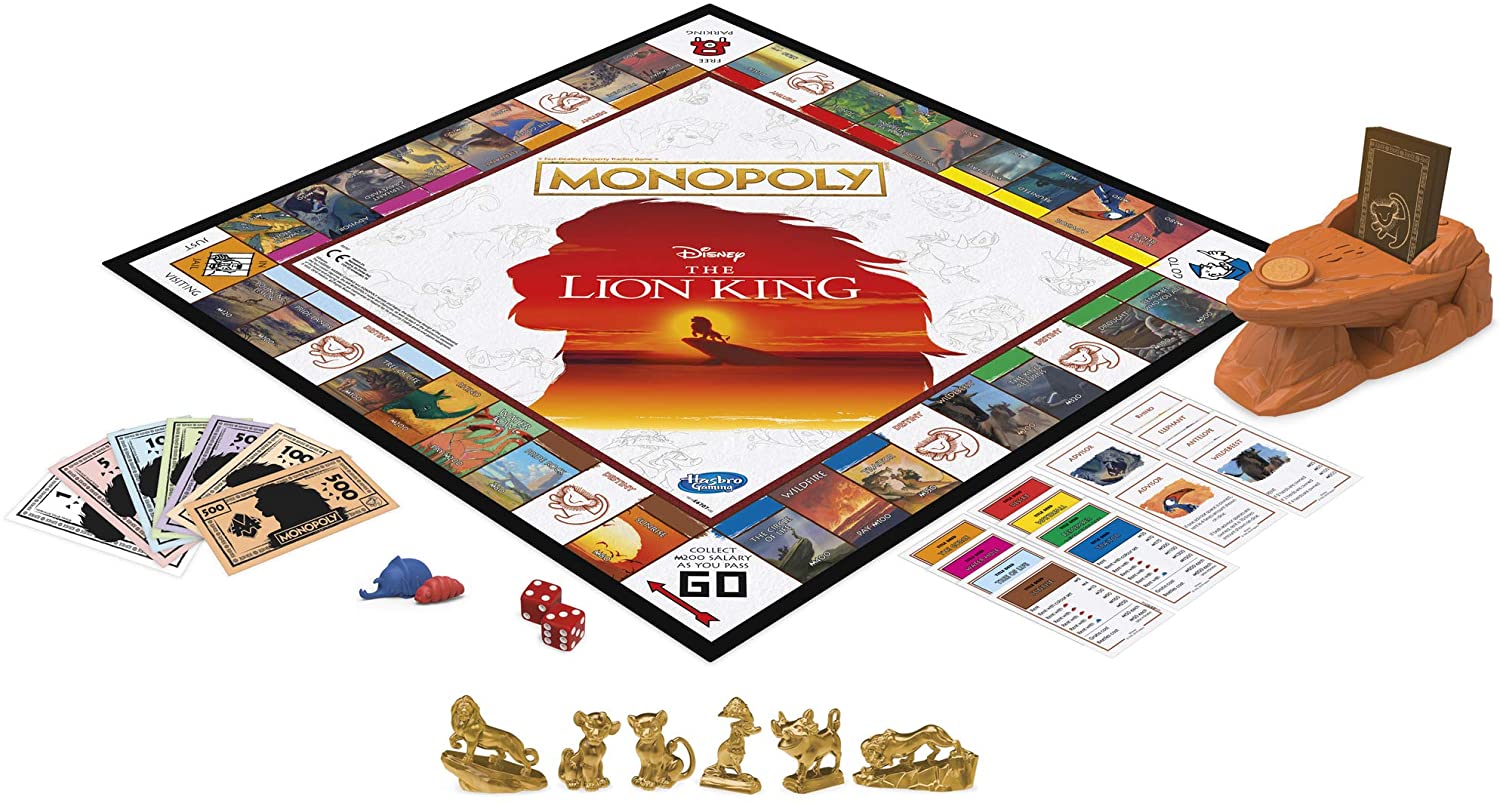 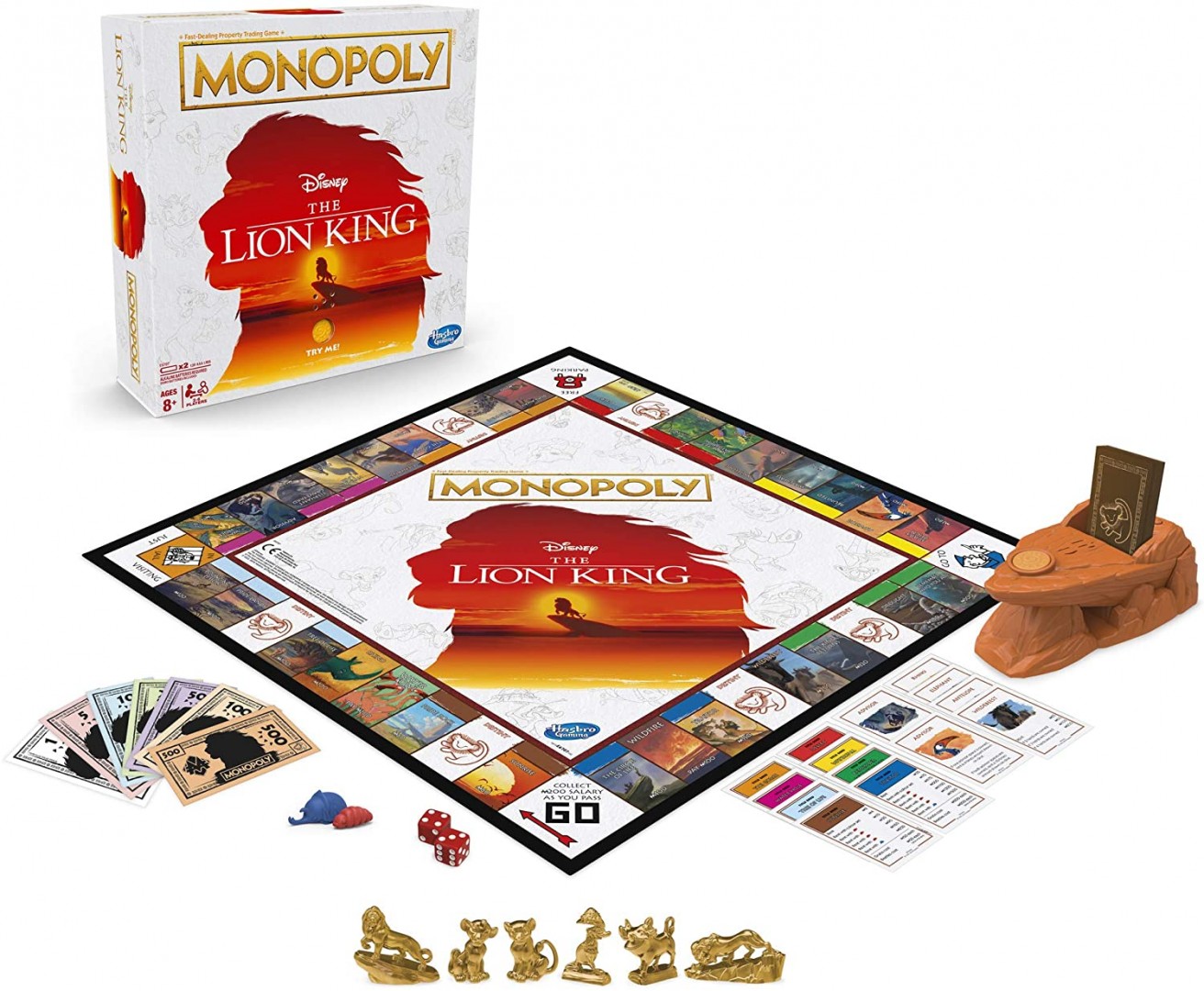 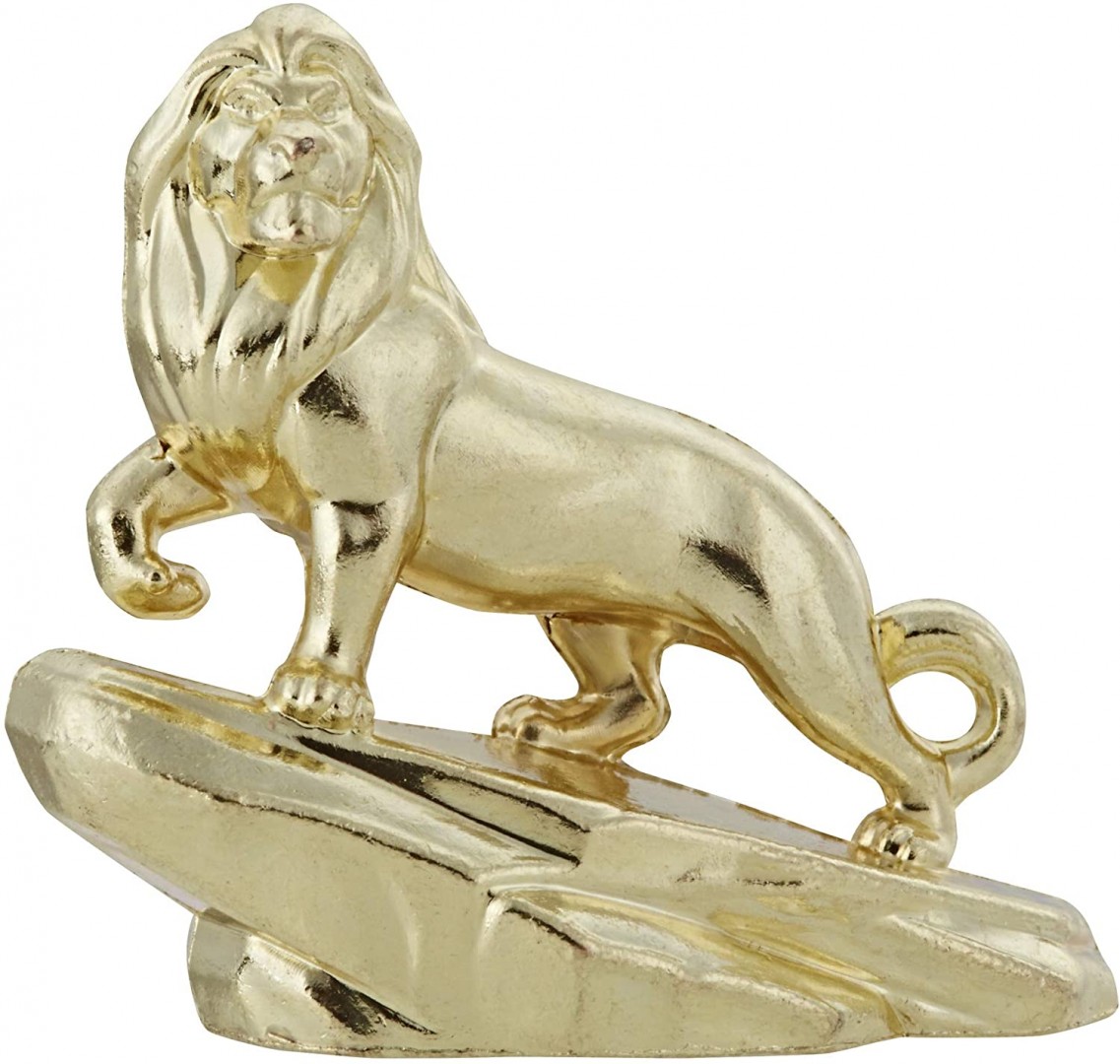 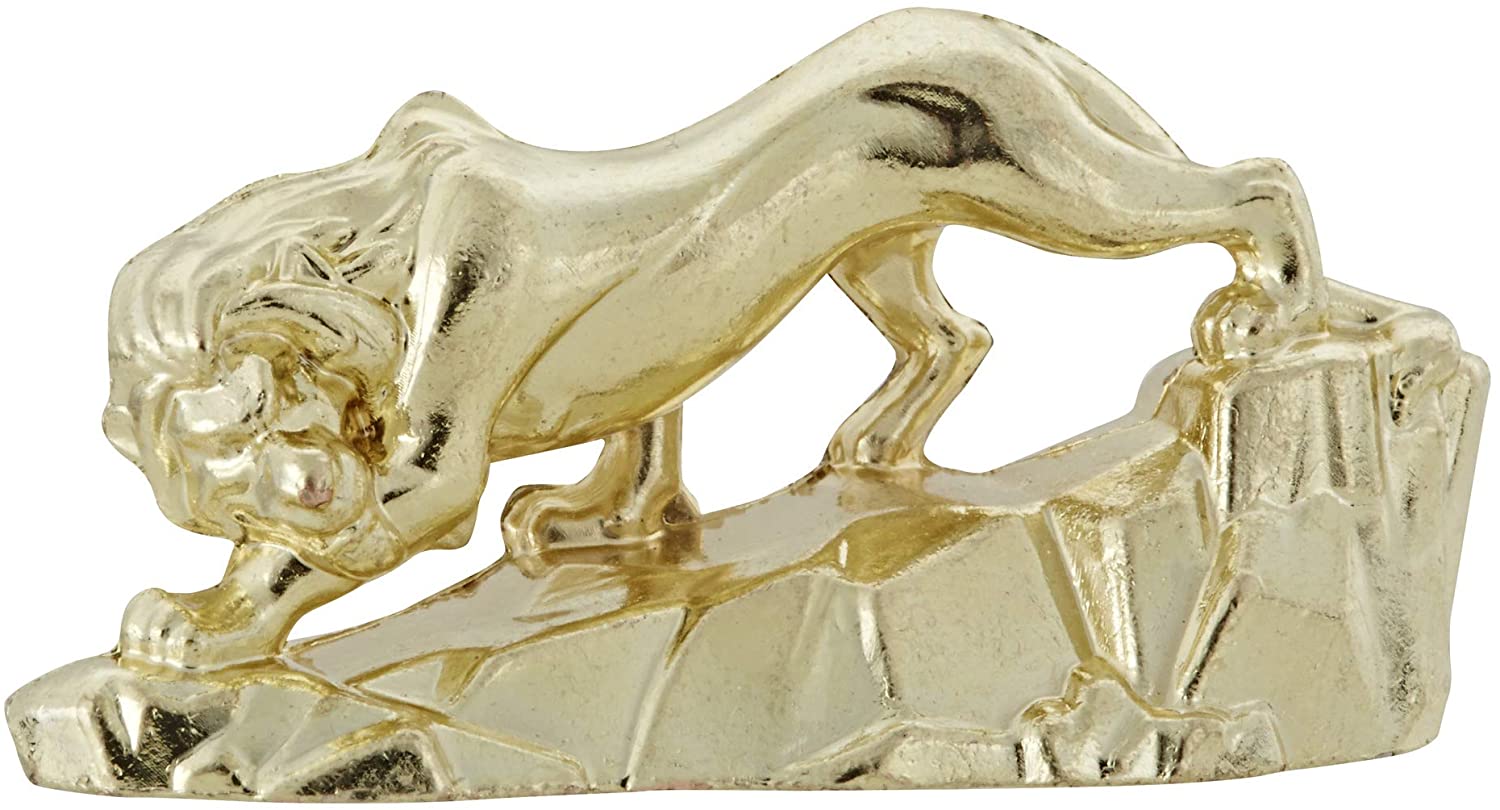 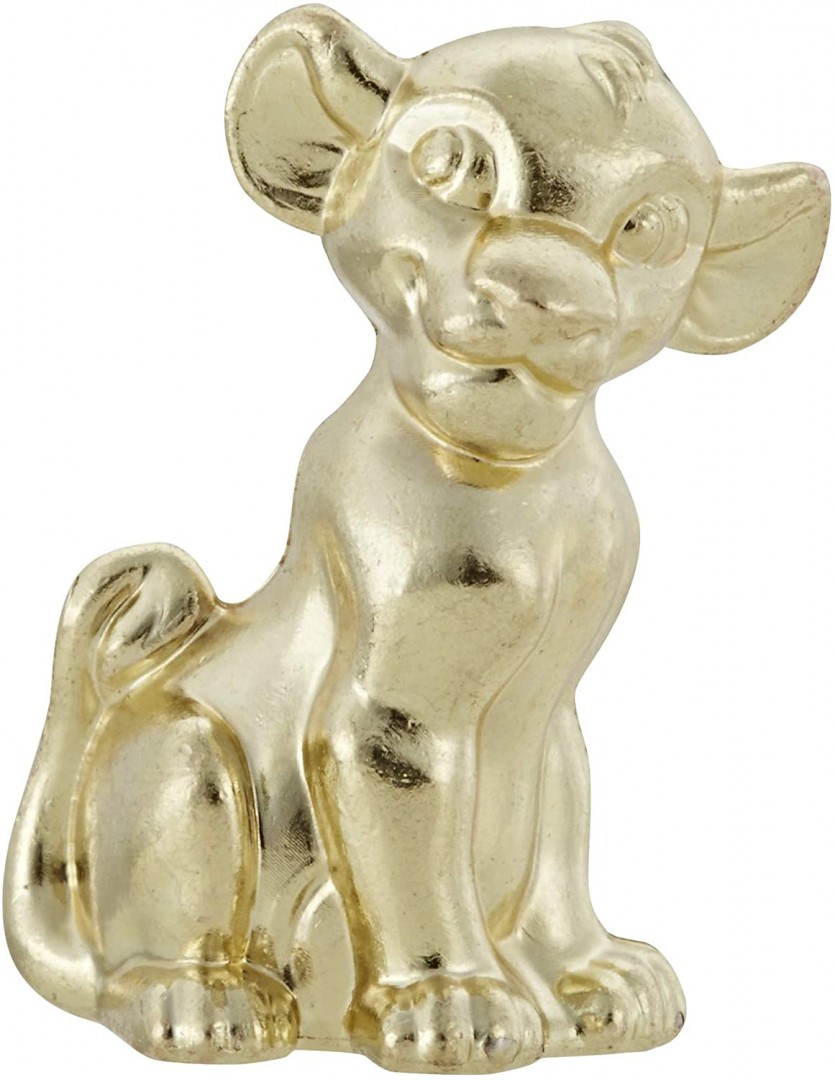 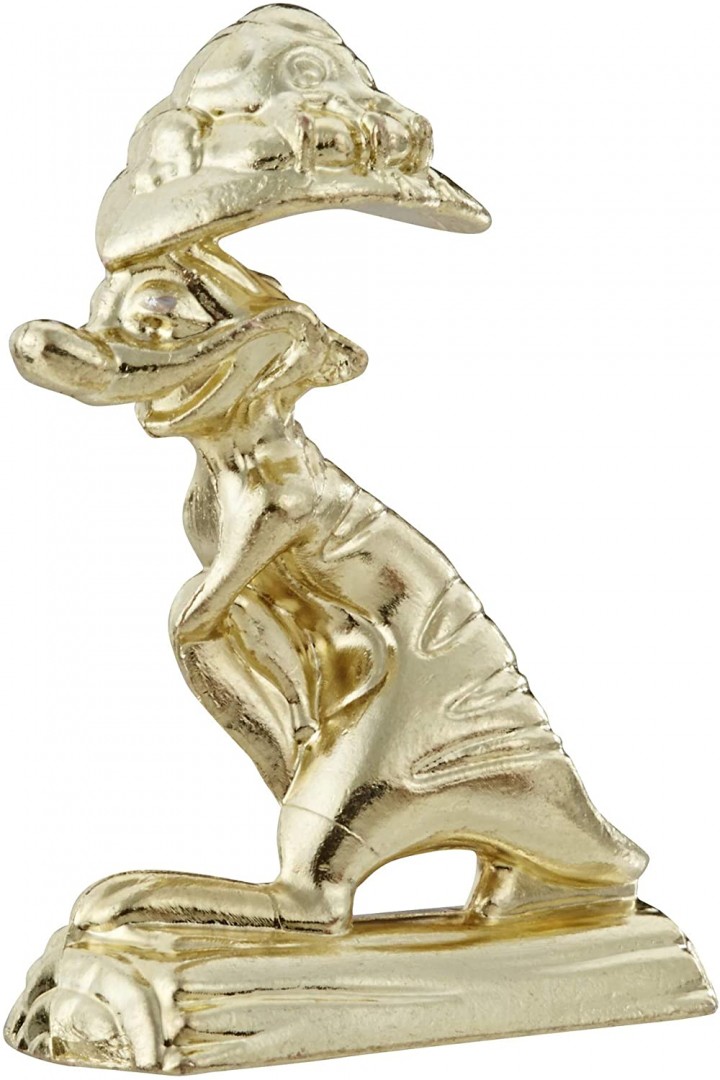 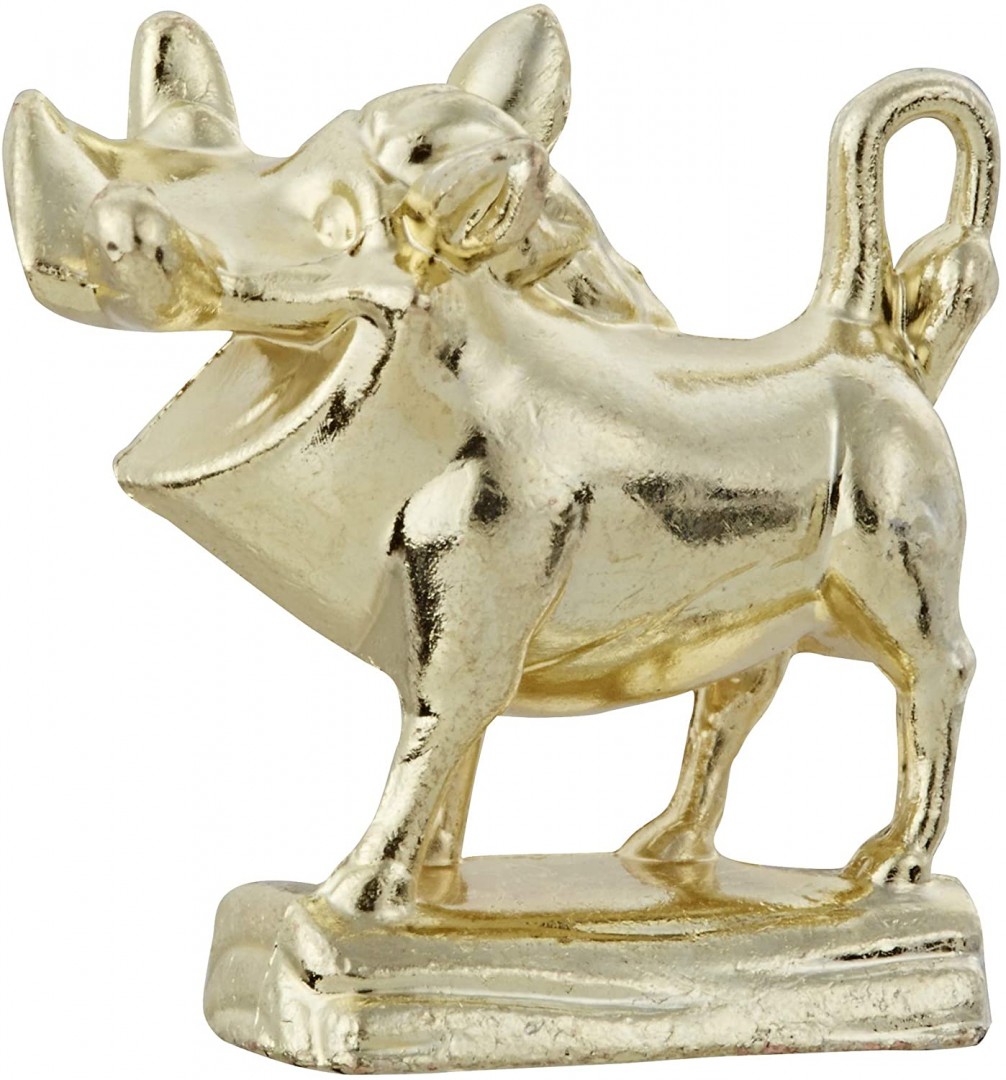 Celebrate Simba's journey to become King with this Monopoly: the Lion King edition game. Players move around the game board as their favorite Lion King character, buying as many pride lands themed properties as they can. The game board features artwork inspired by the Lion King motion picture And comes with 6 character tokens. The more A player owns, the more rent they can collect from other players. The last player with money when all other players have gone bankrupt wins! The Lion King themed edition of the Monopoly game makes a great gift for fans of the Disney movie and is a fun choice to play on family game night. Copyright Disney. The Hasbro, Hasbro gaming, Parker brothers, and Monopoly names and logos. The distinctive design of the game board, The four corner Squares, the Mr. Monopoly name and character, As well as each of the distinctive elements of the board and playing pieces are trademarks of Hasbro for its property trading game and game equipment. Includes game board, 6 tokens, 28 title Deed cards, 32 Destiny cards, 32 plastic GRUBS, 12 plastic Beetles. 2 dice, pride rock music unit, money pack, and game guide. Ages 8 and up. 2 to 6 players. 2 x 1.5V AAA alkaline batteries required. Demo batteries included. 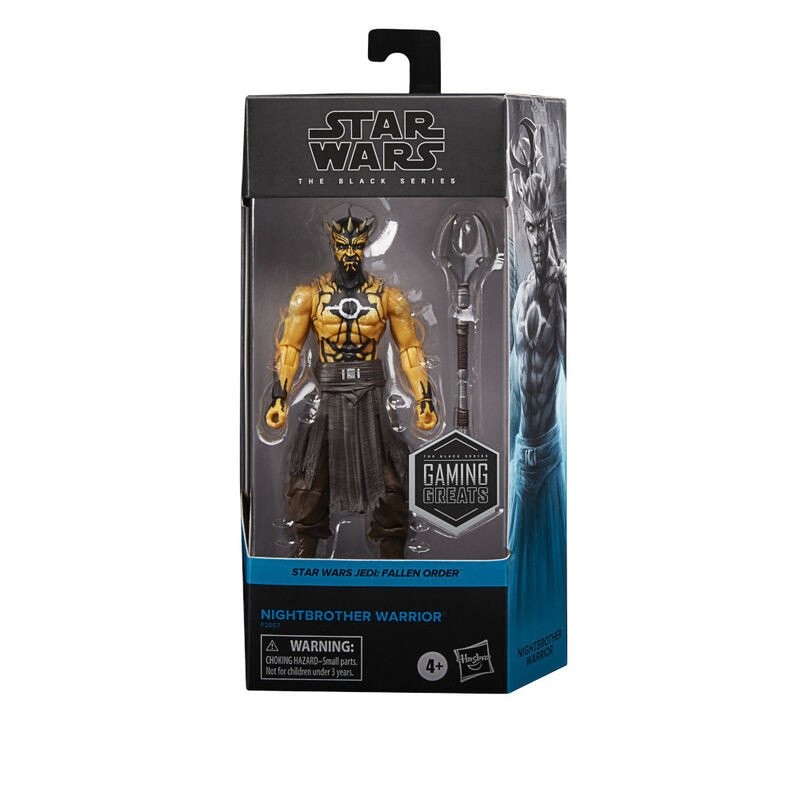 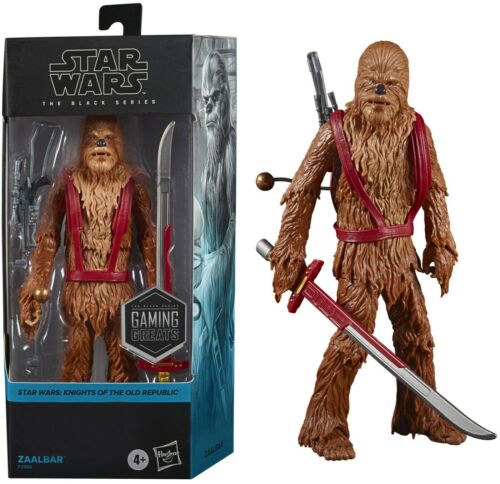 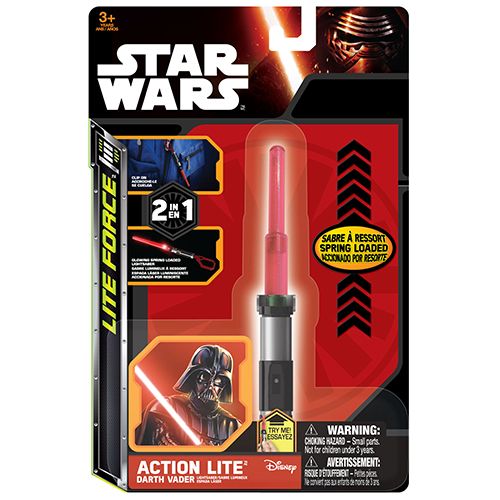 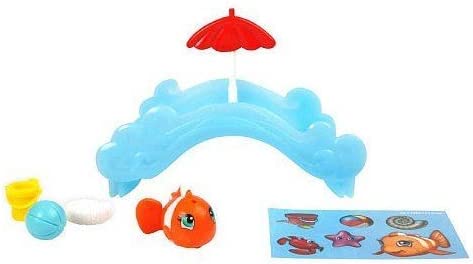 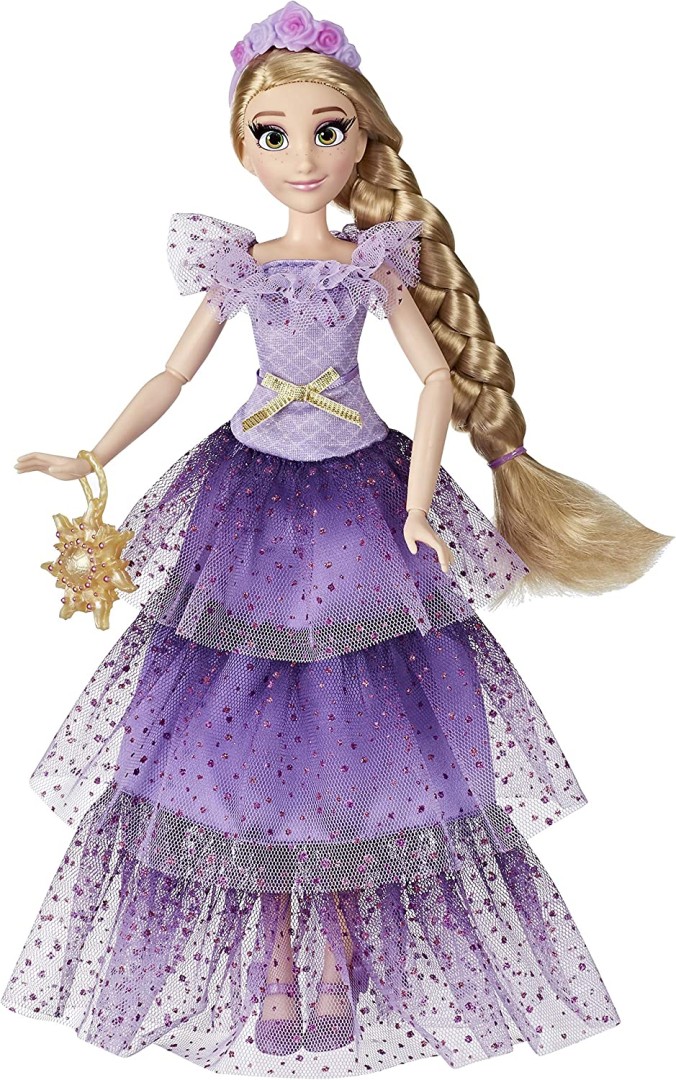