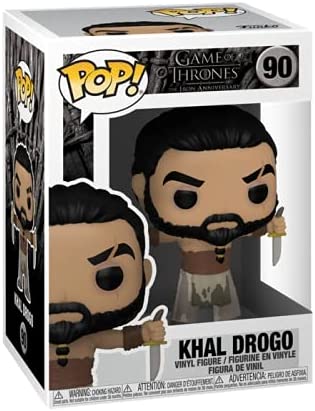 Funko POP! is a crossover vinyl figure series by Funko and other famous franchises such as Disney, Pixar, DC Comics, Marvel Comics, Simpsons, South Park, Uglydoll, etc. Each POP! figure is about ~3" to ~5" tall and crafted in a Japanese anime/manga super-deformed style (NOTE: due to the unique design of each character, the actual size of the figures may be smaller or bigger than stated). The POP! x Game of Thrones series features characters from the hit TV drama, which tells the story of the fictional continents of Westeros and Essos.

Not for children under 36 months. 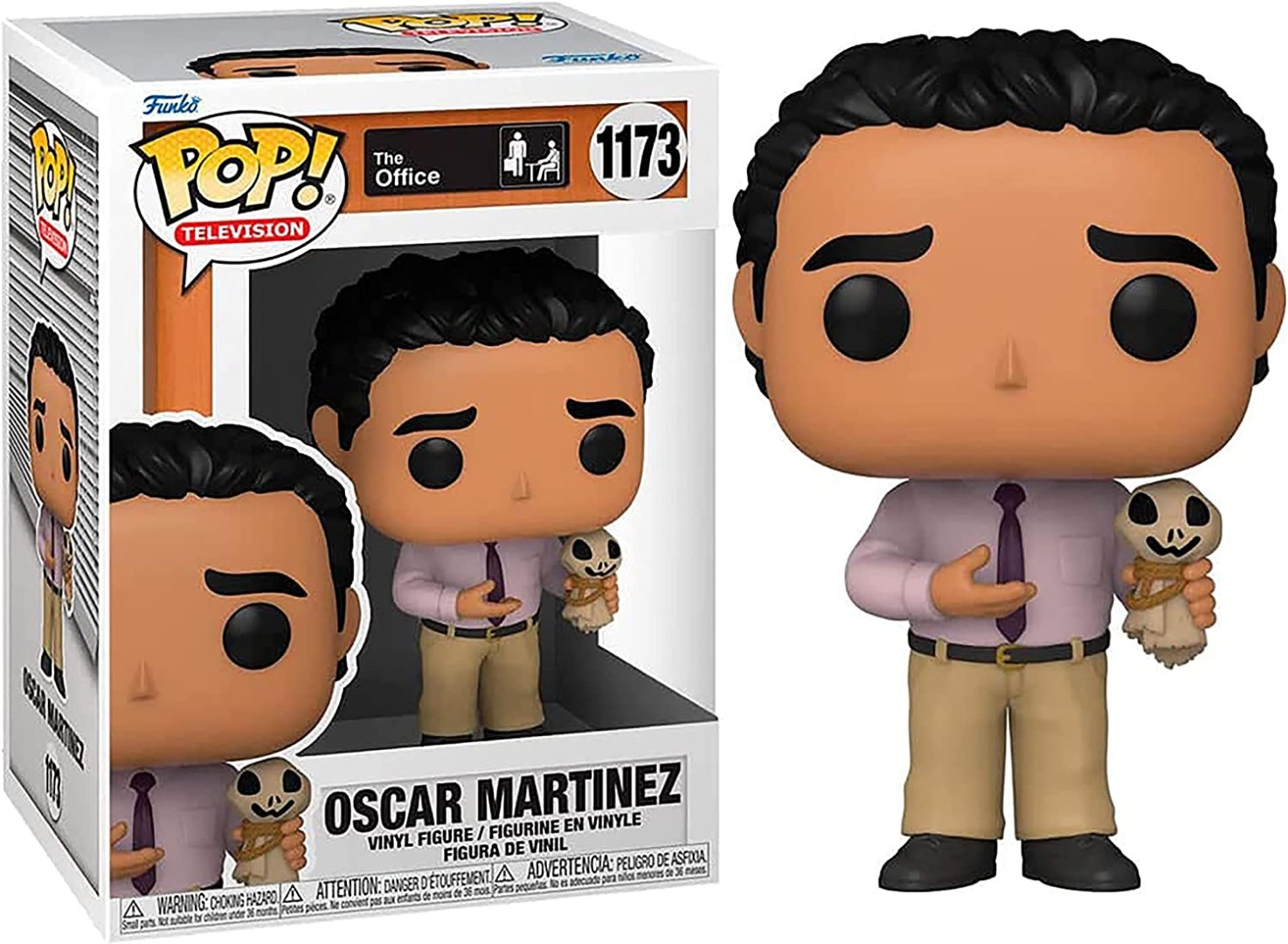 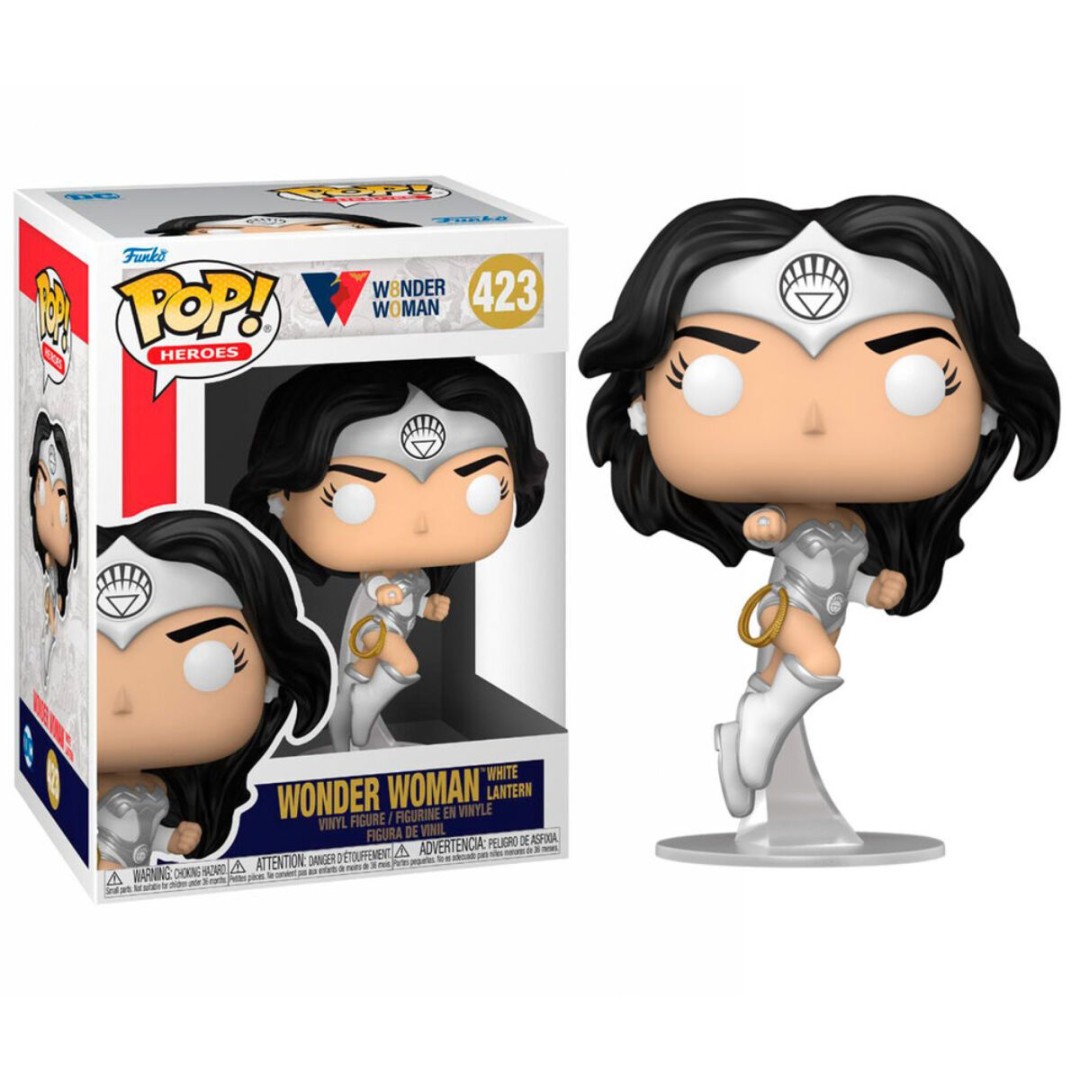 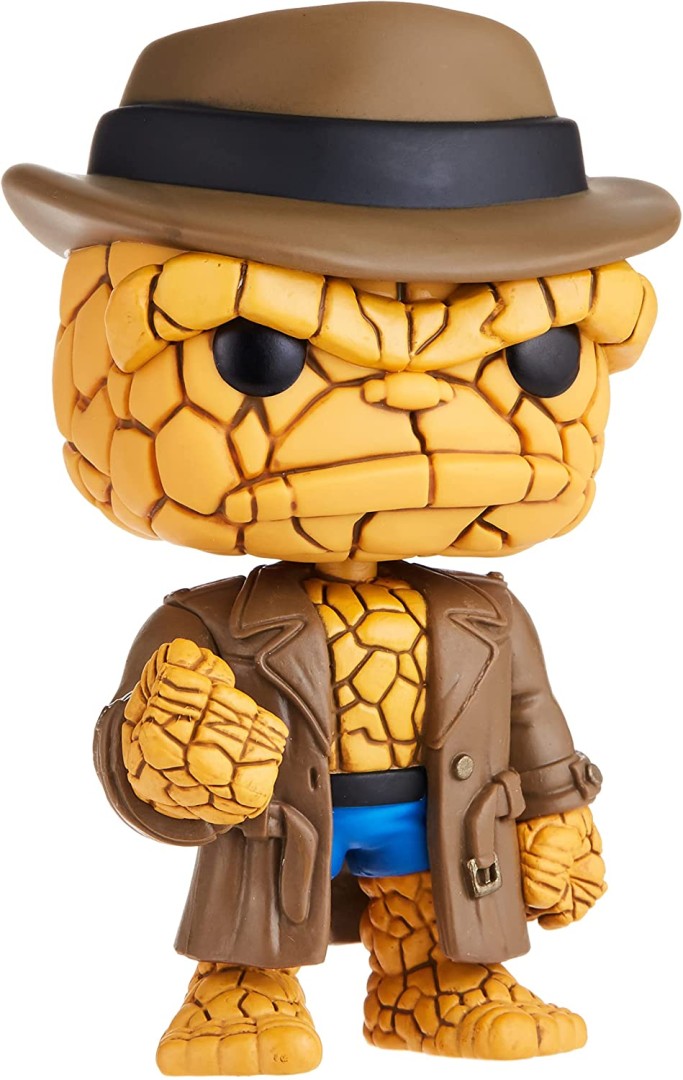 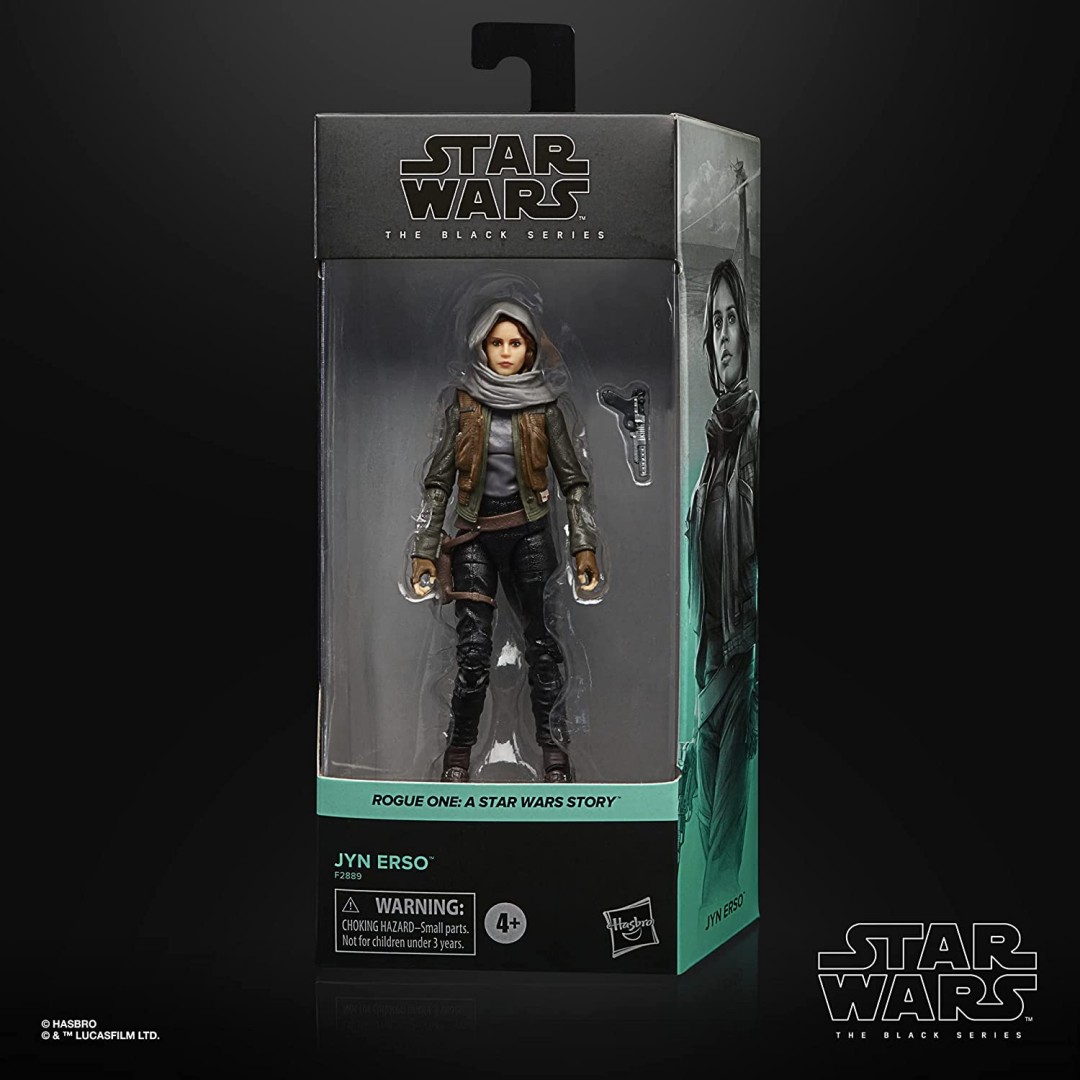 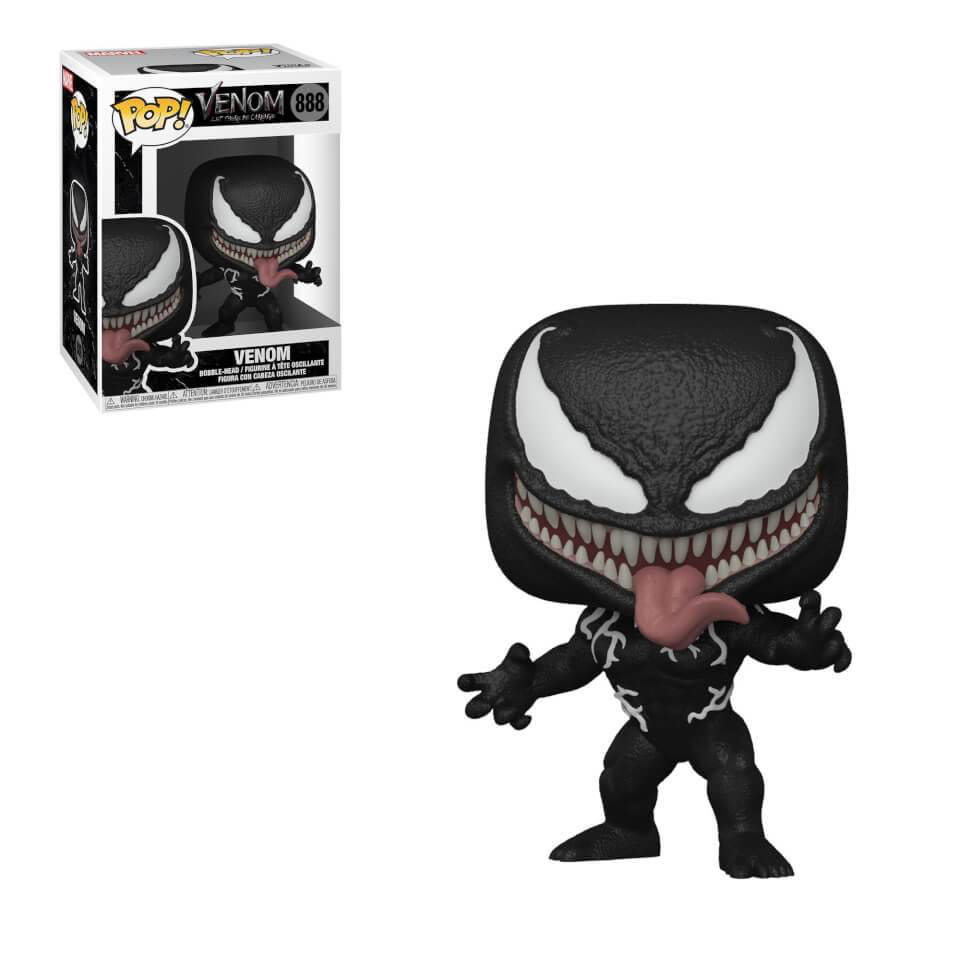