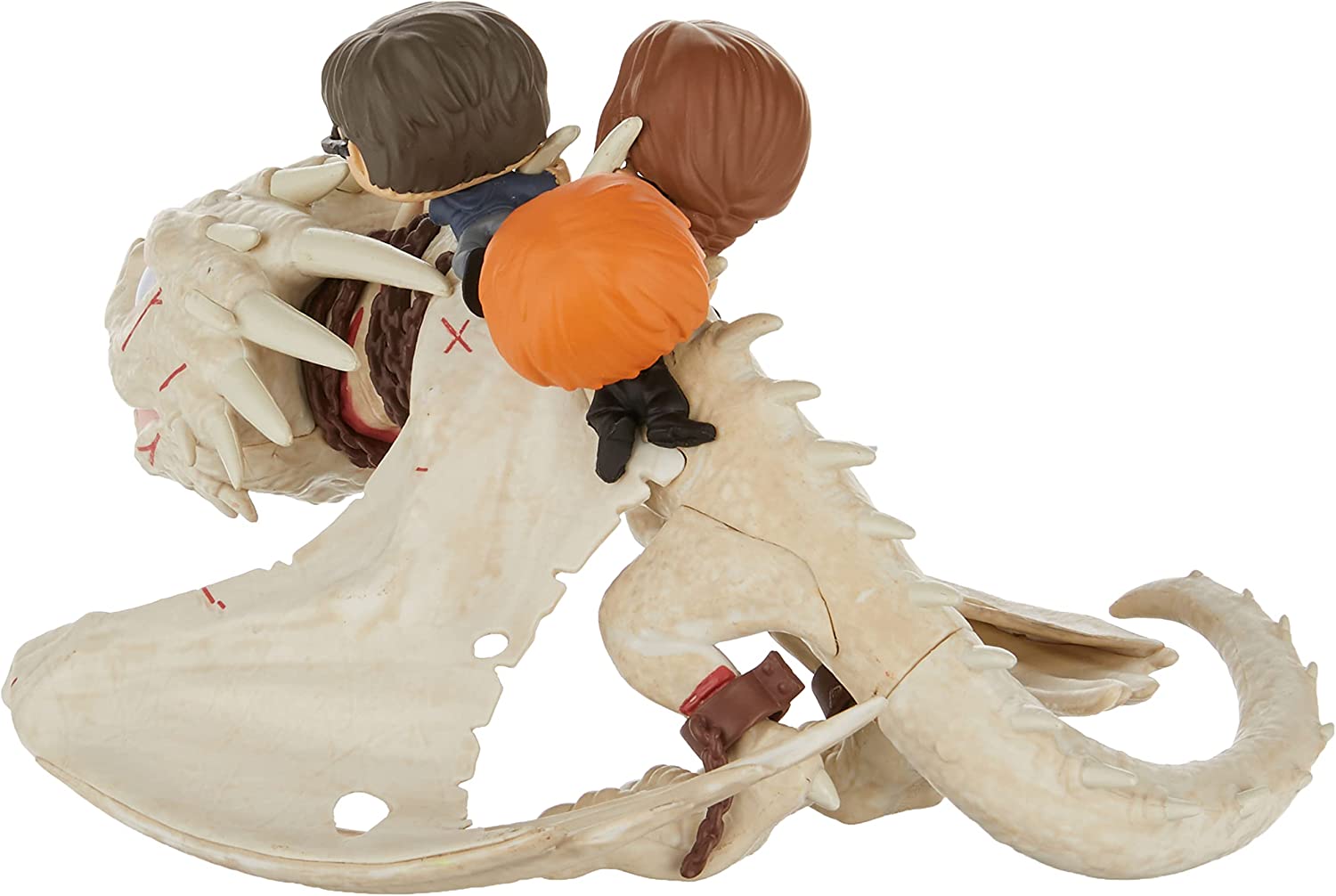 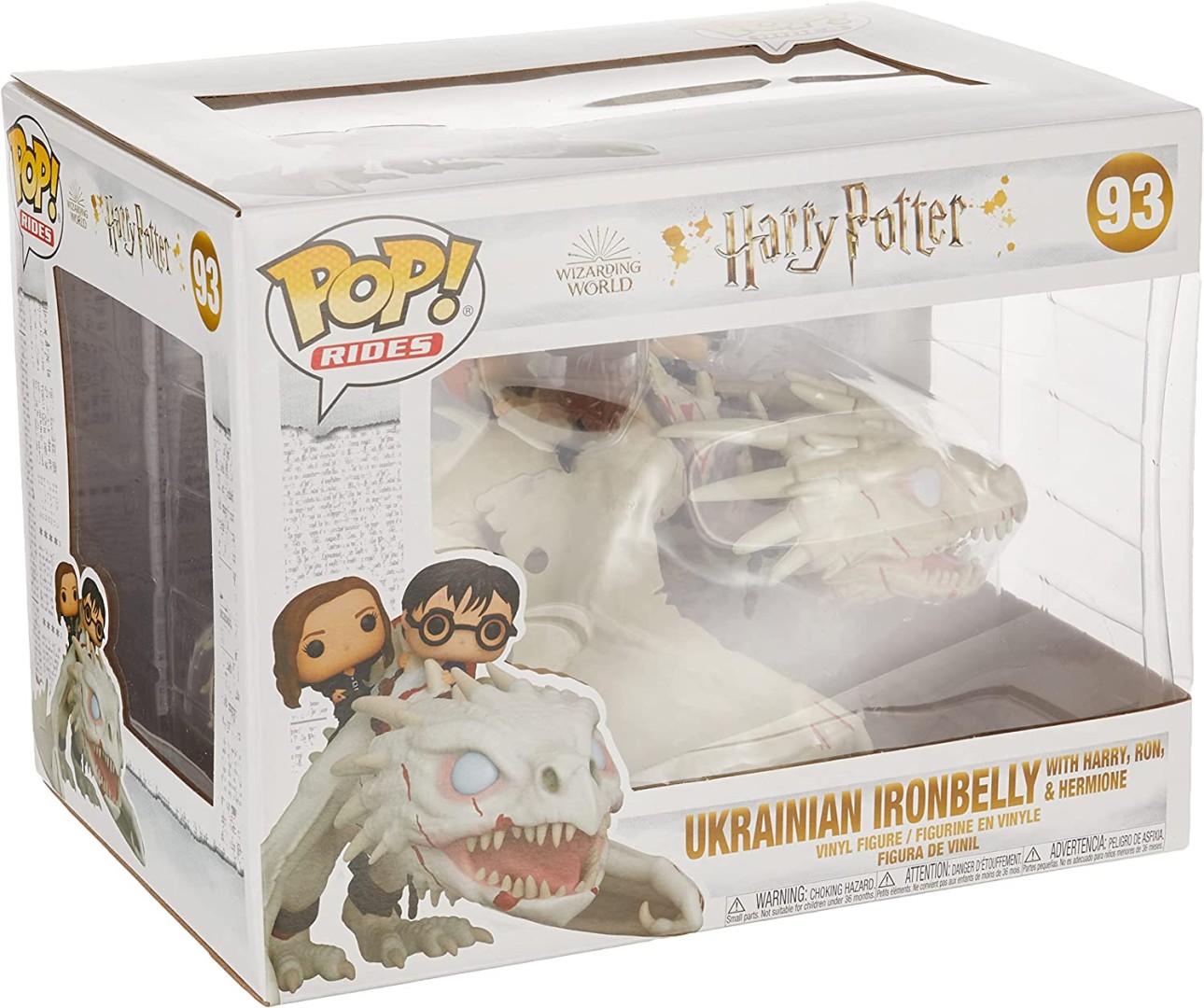 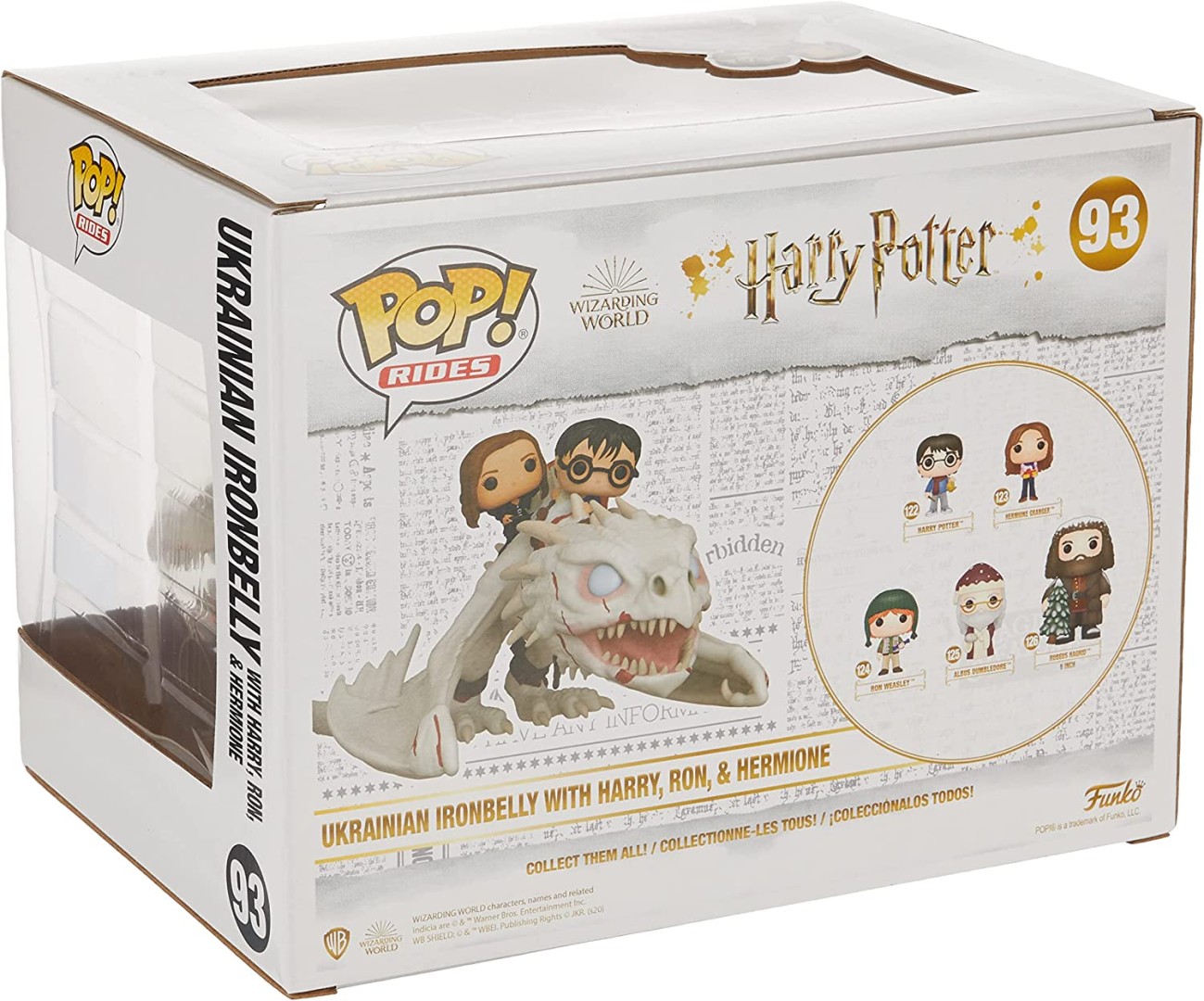 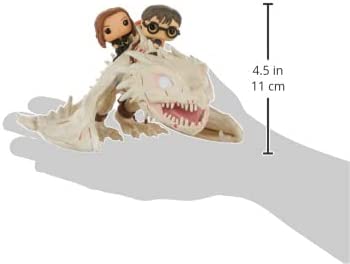 From the worlds nations favourite films, Harry Potter! Soar across the skies with the new Harry Potter Pop! Ride! Recreate the memorable moment in which our trio of heroes escaped Gringotts Bank atop a fire-breathing dragon. Harry, Ron and Hermione are the three inseparable friends and main characters of the Harry Potter saga. This saga is an adaptation of seven novels written by J. K Rowling which tell the adventures of Harry, an orphan who took in his aunt Petunia Dursley, the muggle sister of his mother who has an aversion to witchcraft. The family is not kind to Harry, whom they see as a parasite. He collects his cousin's old clothes, too big for him, and sleeps in a broom closet under the stairs. His life changes the day he turns eleven when he discovers that he is a wizard. Accompanied by Hagrid, half man, half giant, he enters the legendary Hogwarts School of Witchcraft and Wizardry. It is there that he meets Ron and Hermione who become his two best friends and will develop his gifts. 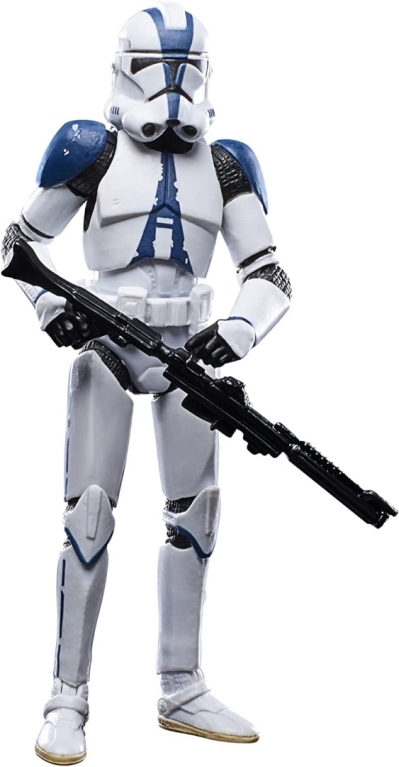 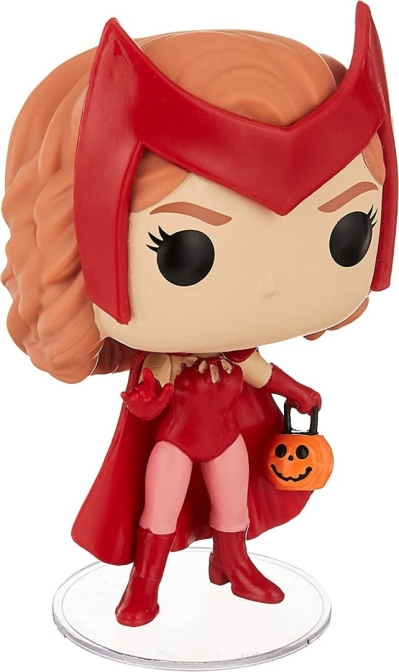 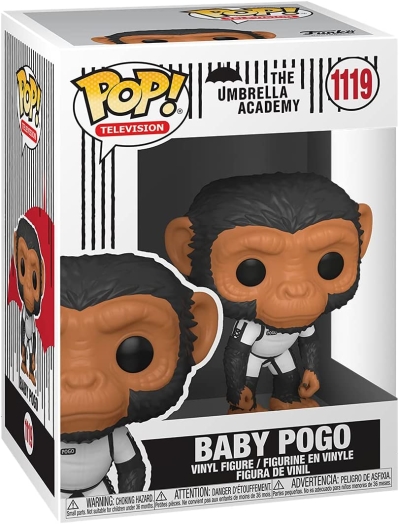 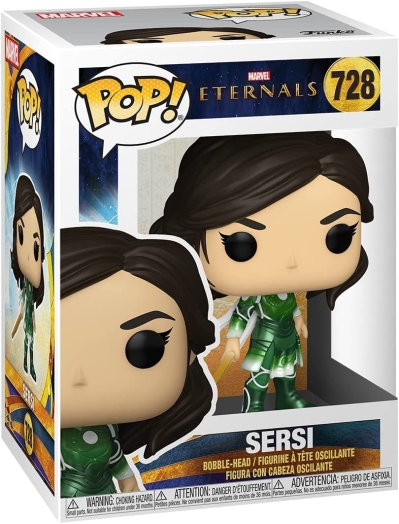