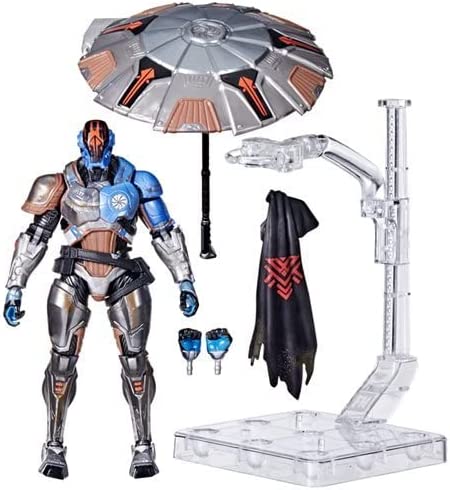 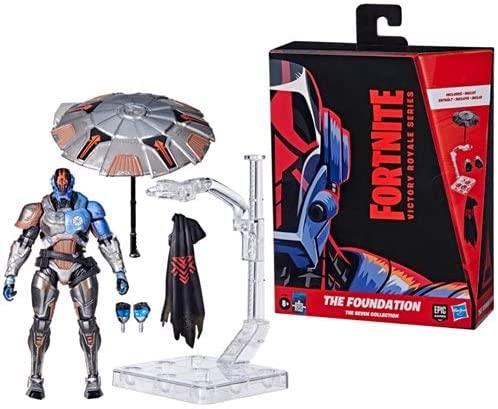 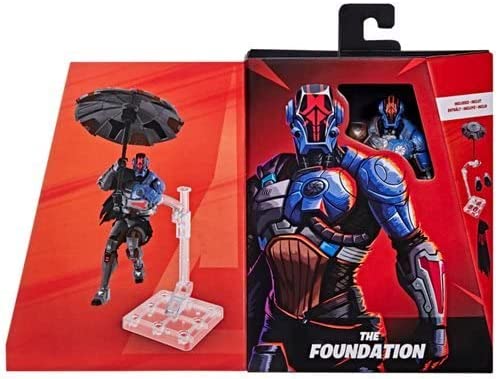 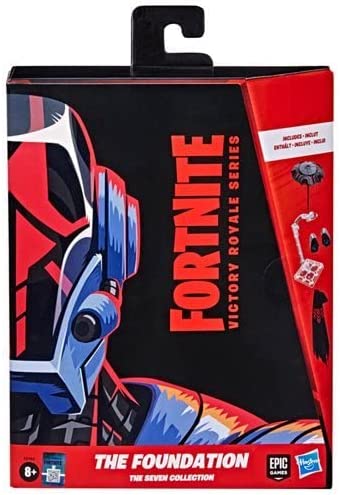 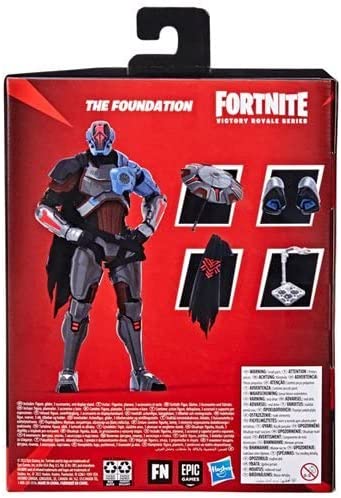 The fourth member of The Seven has appeared. The Foundation and Agent Jones sealed the Zero Point in a tower of stone during the Zero Crisis Finale in Fortnite Chapter 2 Season 6. Now, The Foundation is joining the Victory Royale Series! Inspired by the character recently revealed in Fortnite, this special release figure is highly posable with multiple points of articulation and comes with the Foundational ‘brella glider and cape Back Bling as seen in the Fortnite universe, plus two alt hands and a display stand. Perfect for Fortnite collectors, this The Foundation: Zero Crisis Edition figure features premium deco and detail inspired by the world of Fortnite. Includes: The Foundation: Zero Crisis Edition figure, Back Bling and glider.

Not suitable for children under 36 months. 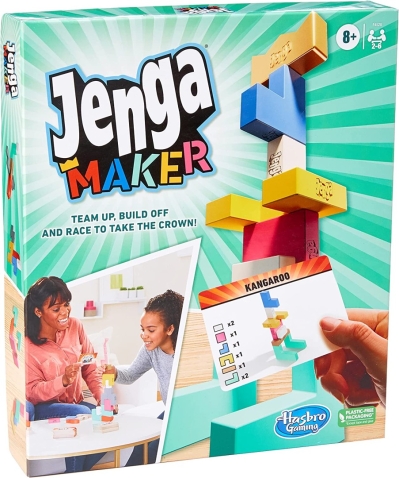 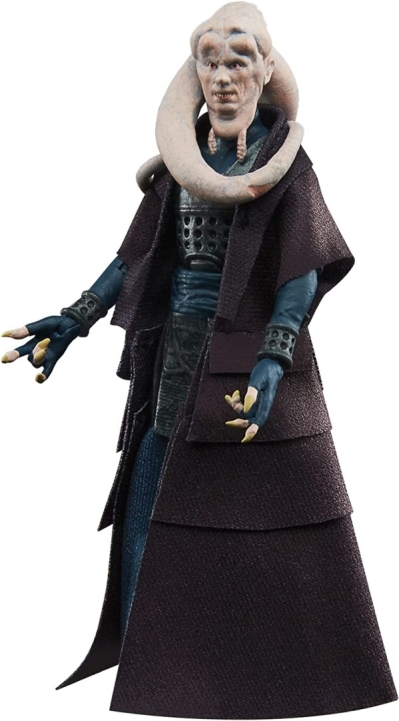 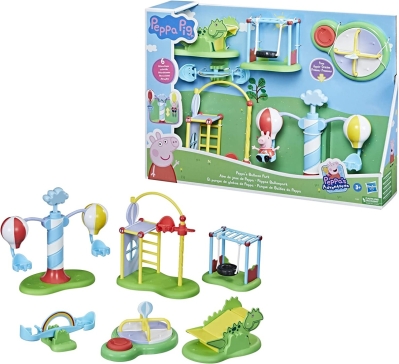